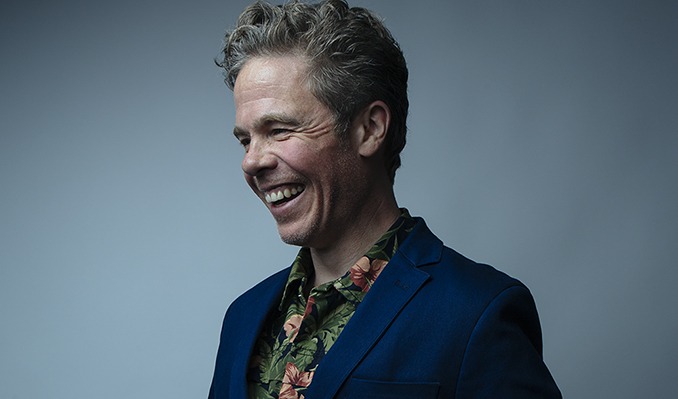 CLICK HERE for info on the Annapolis Songwriters Festival!

"If you love music and have a device on which to play it, you should listen to Josh Ritter.” - Esquire Magazine

"How refreshing and inspiring it is to encounter an artist whose achievements match his ambitions." —The Washington Post

"…the most exuberant outburst of imagery since Bob Dylan's 'A Hard Rain's A-Gonna Fall,' in 1963." —Stephen King in Entertainment Weekly

Josh Ritter is a songwriter from Moscow, Idaho. He was named one of the 100 greatest living songwriters by Paste Magazine, alongside Dylan, Springsteen, and Neil Young. Joan Baez and Bob Weir have covered his songs. He regularly sells out legendary venues such as the Fillmore, the Beacon Theatre, and London's Shepherd's Bush Empire.

More InfoFacebookTwitterOfficial Website
*Service and handling fees are added to the price of each ticket.
Buy Tickets