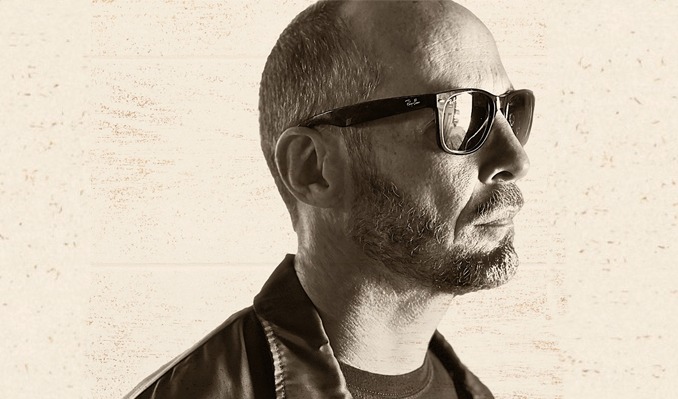 August 6, 2021 - Nashville, TN - Mississippi’s Paul Thorn has always had one hell of a party trick; his ability to make cohesive, celebrated albums out of every wild idea that hits his mind. And now, Thorn has done it again with Never Too Late To Call. Out today via Thirty Tigers, Never Too Late To Call includes eleven new songs that range from groovy, grateful anthems and a duet with Thorn’s wife about the road bumps of marriage, to moonshine metaphors and James Brown TV appearances. Thorn’s razor wit and personal, humorous touch are on full display on this chill-leaning, wife and daughter-collaborating collection of songs. In a review of Never Too Late To Call, No Depression said, “Even when he brings the family, Thorn still breaks up the joint, gleefully warping minds and amassing converts of all stripes to enlist in his hard-hitting house of worship,” and PopMatters wrote, “On Never Too Late to Call, Paul Thorn charmingly delivers a serious message as a Southern gentleman because he gives a damn.” Fans can stream or purchase Never Too Late To Call now at this link, buy a physical copy or new album-centric merchandise here, and check out a full list of Thorn’s tour dates below.

Never Too Late To Call opens with a song called “Two Tears Of Joy,” a slow-burn ode to life that finds Thorn naming all that he’s thankful for without once coming across as cheesy or overly earnest. “It sounds a little corny to say this but I’m a 56-year-old man who has had a really blessed life,” says Thorn about the inspiration behind the tune. “I’m really grateful and thankful for everything I have and for the people I’ve met. ‘Two Tears of Joy’ is another way of simply saying I’m grateful.” A few tracks later, Thorn and his wife Heather singing a duet called “Breaking Up For Good Again.” “If you’re in any kind of long-time relationship you’ll know there will be bumps in the road and sometimes you won’t get along,” says Thorn. The song is beautifully fingerpicked and sung to perfection by the husband and wife duo who’ve been together for long enough to know the song’s ideas well. “We’ve lived this song and had our moments,” they say. Towards the end of Never Too Late To Call listeners are treated to a pair of groovy numbers in “You Mess Around & Get A Buzz” and “Holy Hottie Toddy.” The former a cautionary tale and the latter a call to love everybody inclusively; both feel comfortable—in classic Thorn fashion—but represent the full spectrum of what this new, thoughtfully mature album has to offer.

Thorn’s music has always been a reflection of where he’s been or where he is in his life. On Never Too Late To Call, we find mellower Paul Thorn. The wit and the - at times - humorous commentary on life’s existential questions are in evidence, but here there is a peace about his life’s journey. Or, to put it in his words, “I’ve been such a lucky boy. I’m crying two tears of joy.”

In addition to releasing Never Too Late To Call, Thorn has announced a slew of new tour dates including stops in Chicago, Atlanta, and a release-day show tonight at Daryl’s House in Pawling, NY. A list of upcoming dates can be found below and all scheduled (and rescheduled) dates and ticket information can be found at paulthorn.com/tour.

Official WebsiteFacebookMySpace
*Service and handling fees are added to the price of each ticket.
Buy Tickets