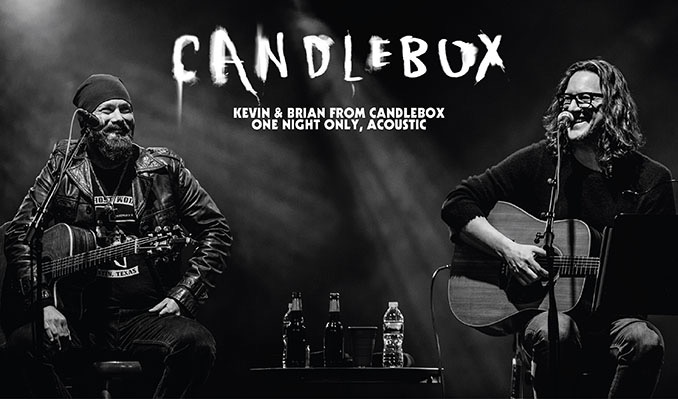 Candlebox: Acoustic Duo live at the Key West Theater located in the heart of Old Town. This intimate venue features state of the art sound, a full bar and seated cocktail service. **THIS IS A FULL CAPACITY PERFORMANCE** For questions, email boxoffice@thekeywesttheater.com.