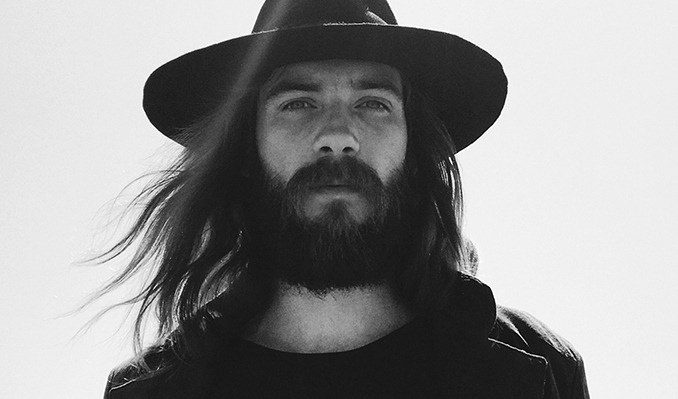 "The new master of the slide guitar" - Montreux Jazz Festival

This talented singer/songwriter started his career with humble beginnings busking and has since been leaving audiences spellbound with his live shows and unique style of slide guitar.  Raised in rural England and with a musician father, Jack was brought up on a diet of music that could later be described as his main influences, including acts such as John Lee Hooker, Peter Green, Jimi Hendrix, Robert Johnson and Crosby, Stills, Nash and Young.

With feet planted firmly in an authentic blues style, Jack Broadbent in now making waves globally as one of the most exciting modern bluesmen of our time. Jack’s slide performances are attracting millions of views online and a rapidly expanding fan base. Experiencing Jack Broadbent live is an opportunity not to be missed.
Read More

More InfoYouTubeOfficial WebsiteFacebookTwitter
*Service and handling fees are added to the price of each ticket.
Buy Tickets