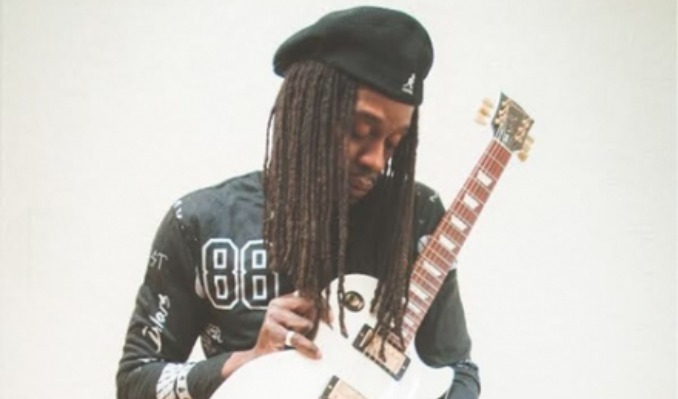 Aside from being the son of blues legend Luther Allison, Bernard is a highly-accomplished and critically-acclaimed bluesman in his own right. Over his solo career, which began in 1990, he’s always held true to the traditions of the blues, while putting his own spin on things. You can hear it for yourself on his latest set, “Let It Go,” for Ruf Records. There are party anthems, funked-up struts, love songs, and a touching tribute to Pops over these twelve cuts. The whole thing was laid down at Bessie Blue Studios in Stantonville, with legendary producer Jim Gaines.

“LET IT GO” Bernard Allison’s latest release has been on the Roots Music Report for 101 weeks since it’s release February 2018 for Top 50 Blues Rock Albums!

Now the band is touring in support of their new album and Live DVD titled “SONGS FROM THE ROAD” Tour on Ruf Records.

If you are looking for true blues lineage/royalty with face-melting solos, then look no further than Bernard Allison. This is another great headlining act that many do not want to follow. and for good reason. This guy rips, but don't take our word for it.

Read More
*Service and handling fees are added to the price of each ticket.
Postponed