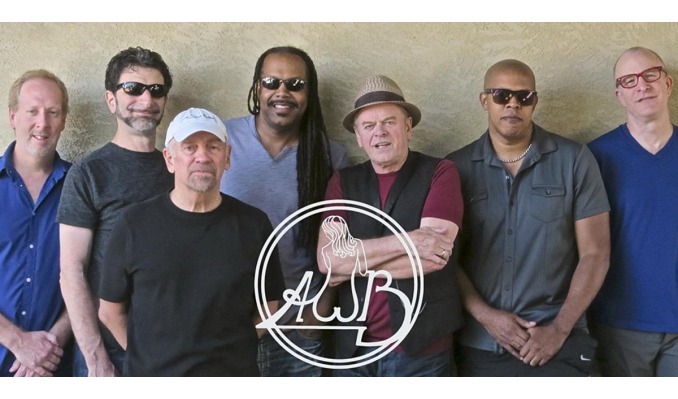 AWB are widely regarded as one of the best soul and funk bands in the history of music. Though perhaps best known for their timeless instrumental mega-hit 'Pick Up the Pieces' the band's strength actually lay in their consistently accomplished song-writing, stretching across several gold selling albums and multi- grammy nominations for the legendary Atlantic Records. Somewhat incongruously, given their Scottish roots, the six piece took the influences of their R&B heroes - people like Marvin Gaye, James Brown, Donny Hathaway and others - and developed their own 'authentic' sound which was eagerly adopted by black audiences in the US and elsewhere.

Whilst a good number of cuts - 'Cut The Cake' and 'Let's Go 'Round Again' to name but two - attracted chart action as hit singles, many other album tracks, like 'Schoolboy Crush' and 'Person to Person' became much sampled and turn-tabled 'rare' grooves. Many more tunes, such as 'Cloudy', 'A Love Of Your Own' and 'Nothing You Can Do' - amongst many others- stand alongside some of the finest soul 'album tracks' ever recorded.

The current lineup of the band, with noted US musicians alongside founding members Alan Gorrie and Onnie McIntyre, continues to delight audiences and critics alike in its wide - ranging touring. The musical energy and trademark sound are remarkably true to the original, and with constant revisitations and re-workings of AWB's, and others' classics in the mix, it is no surprise that the Average White Band is now a multi - generational attraction, and a perennial fixture with so many of the top music venues.

FacebookAmazonTwitterOfficial Website
*Service and handling fees are added to the price of each ticket.
Get Tickets