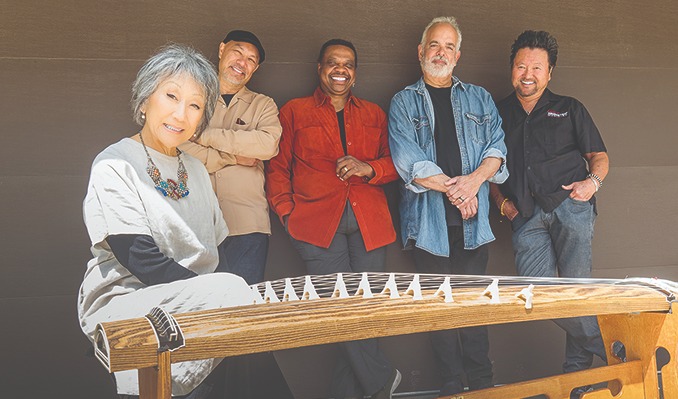 Hiroshima, a group whose music falls between R&B, pop, world music, and jazz, has long had its own niche. The band integrates traditional Japanese instruments into their musical blend and has generally been both commercial and creative within its genre.

Ever evolving, the Grammy-nominated group, highlighted by the sound of June Kuramoto’s shimmering koto (noted by Stanley Clarke to be the world’s best) creates music and sounds totally unique--with depth, heart and soul.