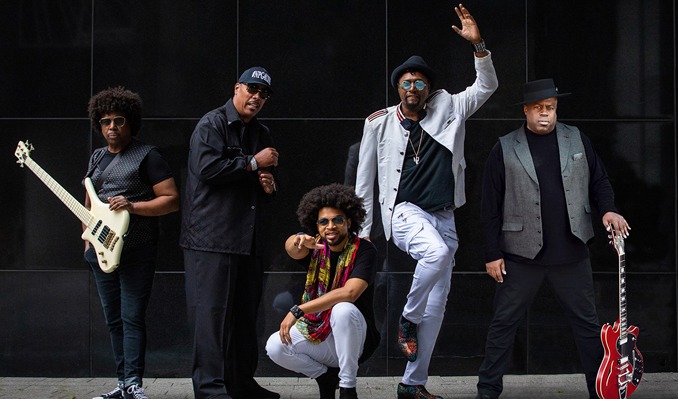 “We’re excited to finally get on the road but we recognize that this has been a scary time, a period of struggle and for some, a time of immense grief,” said Morris Hayes.

“We do not take any of this lightly,” said MacKenzie, “and hope to bring some joy to fans of Prince’s music as the country begins to re-open. We know there are many unknowns and we will not do anything to put our fans (or ourselves) in harms way. But if all remains safe to proceed, we will too and do so in the most energetic and funky spirit possible.”

“We are so excited to get back out on the stage and continue to perform the amazing music of our mentor and brother, Prince. His spirit has been with us at every show we’ve played and no doubt this will continue into the future,” added Tony Mosley.

“New Power Generation are not a tribute band, they have a far higher pedigree…. To see them play their celebration of their friend’s music is more of a spiritual experience. It almost feels like they are creating a musical seance that will somehow summon his spirit to imbue the various vocalists with a little of the magic dust that Prince sprinkled so that old audiences and new audiences can appreciate the music they loved and love just one more time. They create a glimpse of the afterworld, a world of never ending happiness where you can see the sun, day or night. They invite us to go crazy one more time. it is a very unique musical experience, a chance to party like it’s 1999 in 2018: I can’t recommend it highly enough.”