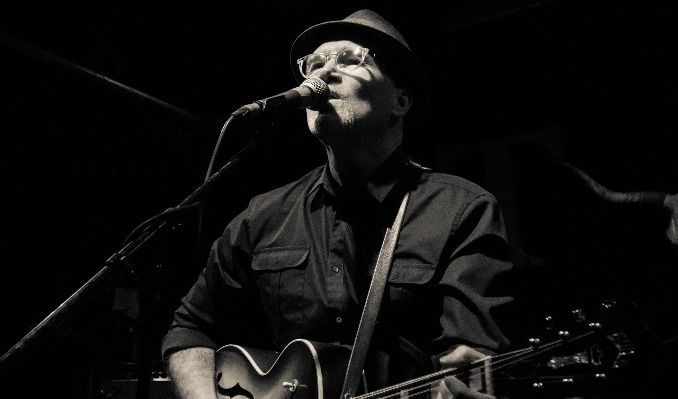 Over the course of a career that's spanned three decades, 13 albums, Grammy and Golden Globe nominations, TV & film appearances (Buddy Holly in "La Bamba") and thousands of performances, Marshall Crenshaw's musical output has maintained a consistent fidelity to the qualities of artfulness, craftsmanship and passion, and his efforts have been rewarded with the devotion of a broad and remarkably loyal fan base.

Along with touring around the country and the occasional recording project, Marshall currently hosts his own radio show, "The Bottomless Pit", every Saturday at 10 PM on New York's WFUV. Other current projects include an in-progress documentary film about legendary record producer Tom Wilson. "This is a road that I never imagined taking before" says Crenshaw, "but it's been amazing and is going great."