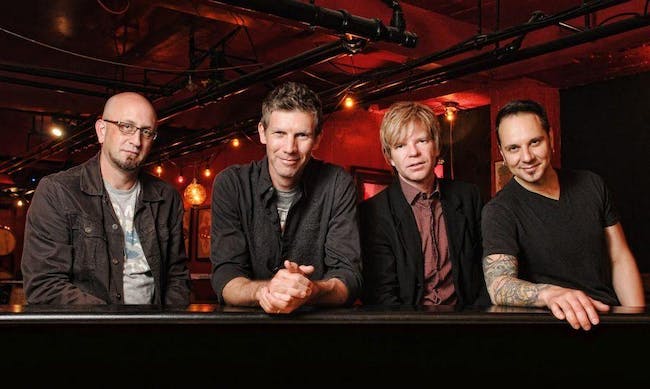 iCal
Google
The Clarks at Rams Head On Stage in Annapolis

This concert was originally set to take place on April 18, 2020. Tickets purchased for the originally scheduled show will be transferred to this new date and ticket holders will keep their same seats.

Early on, The Clarks were once described as a bunch of out of tune country hicks. The band took irreverent offense to the comments, saying they were never country hicks. Eleven studio albums and a couple of guitar tuners later, The Clarks have struck again with Madly In Love At The End Of The World, a lively ride down a rural lane, laced with love, mourning, and questions about where it all goes from here.

With a highlight reel that includes the Late Show with David Letterman, The Simpsons, and others, The Clarks are enjoying their stage time together now more than ever. “It’s one big extended family,” says guitarist Rob James. “Dave’s son Noah plays on this album, and with us live, so saying that isn’t just a metaphor, it’s fact!” Singing and playing the songs of Madly In Love At The End Of The World has rekindled a fire in The Clarks’ sometimes broken, sometimes mended hearts. 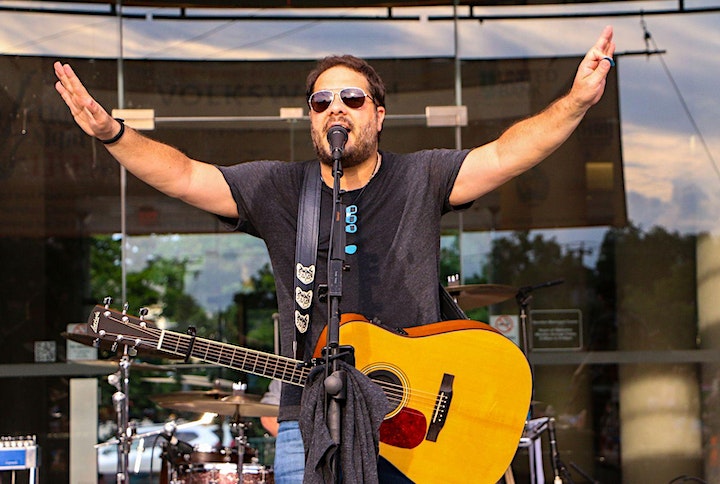