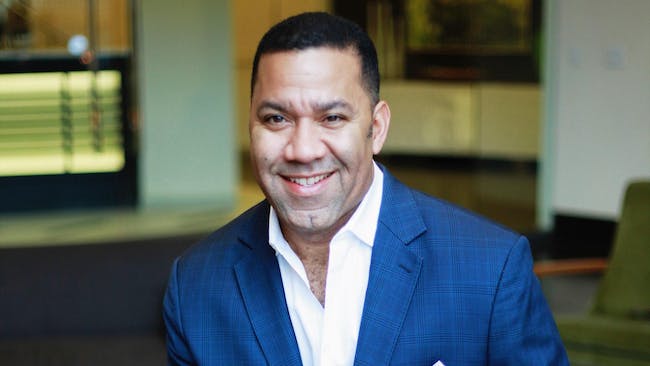 This concert was originally set to take place on 4/23/20 . Tickets purchased for the originally scheduled show will be transferred to this new date and ticket holders will keep their same seats.

While pursuing his JD and MBA at Georgetown, he independently produced and distributed his first CD (Lessons in Love), which sold more than 40,000 units; a phenomenal success for an unknown independent artist’s debut release. This album helped him launch his career as a renowned jazz keyboardist/pianist, and later, he released his second CD (Inter Alia), with staggering success