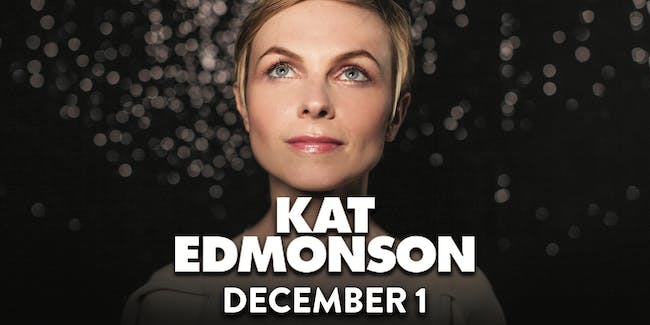 This concert was originally set to take place on March 28th,2020. Tickets purchased for the originally scheduled show will be transferred to this new date and ticket holders will keep their same seats.

Kat Edmonson has played major stages across the United States, Europe and Japan. The Texas native and Brooklyn transplant forged her sound performing in small rooms and clubs before touring worldwide and performing with Lyle Lovett, Chris Isaak, Jaime Cullum and Gary Clark, Jr. In the decade since, Edmonson has emerged as one of the most distinctive performers in contemporary American music.