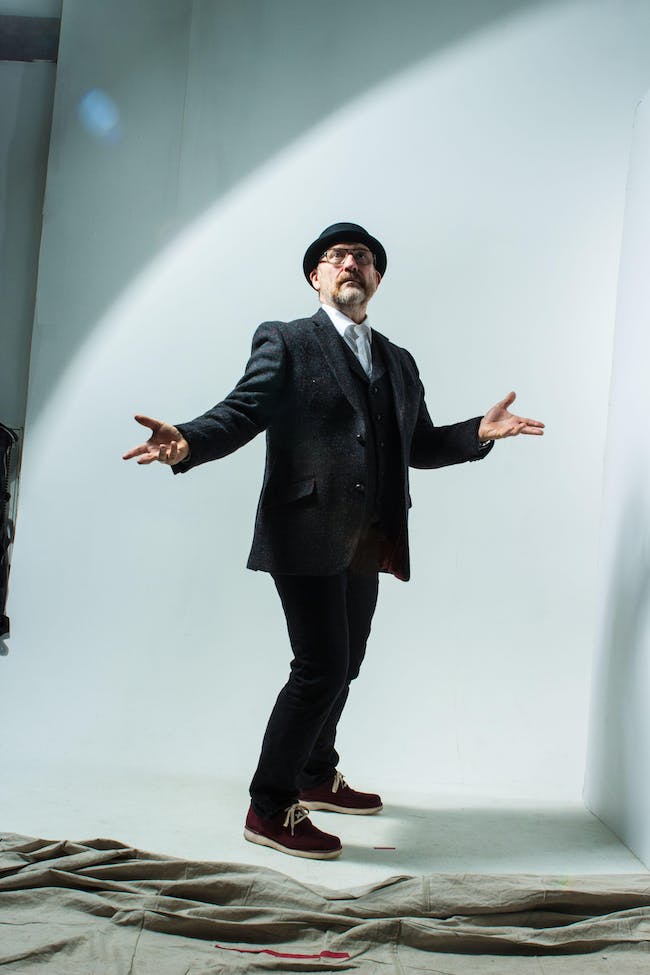 VIP Experience Tickets Are Available! Click Here to Purchase VIP Ticket, Must Have Concert Ticket to be Eligible.

Colin Hay is familiar to millions as the front-man, songwriter, and vocalist of pop sensation Men at Work (“Down Under,” “Overkill,” “Who Can it Be Now?”). Hay is justifiably proud of his place in pop history, but since moving to Los Angeles in 1989, he’s made 11 critically-acclaimed solo albums, including the highly successful Man at Work.

His latest album, FIERCE MERCY is an epic, cinematic step forward from singer-songwriter Colin Hay, most beloved for his intimate, confessional live shows but most widely known for being an influential and celebrated frontman. The range of artists who have chosen to cite him as a muse or who have found themselves on stage with him in the past year spans the genre landscape from heavy metal, to Americana, to Cuban rhythms and beyond. His inclusion as a playlist favorite from the likes of Metallica to The Lumineers reflects his continuing relevance and broad appeal.