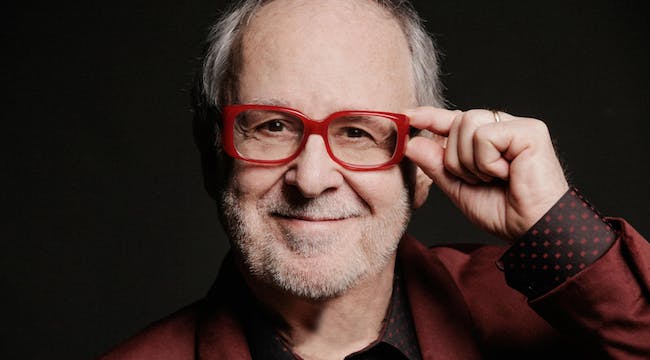 This concert was originally set to take place on June 21st, 2020 and tickets purchased for the originally scheduled show will be transferred to this new date.

Due to government mandates surrounding COVID-19, our venue is still currently closed. Ticket buyers have been contacted via email. Please call (410) 268-4545 if you have any questions.

Bob James’ recordings have practically defined pop/jazz and crossover during the past decades. Very influenced by pop and movie music, he has often featured famous musicians who add a jazz touch to what is essentially an instrumental pop set. Born on Christmas day in 1939, the multi-Grammy® winner Bob James was discovered by Quincy Jones who released his first album “Bold Conceptions” (1963), a free jazz exploration. After a period with Sarah Vaughan (1965-1968), he reunited with Jones as a studio musician. During this period, Bob released “Nautilus”, one of the most heavily sampled albums in hip-hop that earned him the status of “Godfather of Hip-Hop”! After great commercial successes he collaborated with David Sanborn and Earl Klugh. He then founded the contemporary jazz quartet Fourplay with Lee Ritenour (later replaced by Larry Carlton), Nathan East and Harvey Mason. With the completion and release of “Espresso”, his first album as leader since 2006 the legendary pianist is once again in the spotlight.